Bolet was one of my favorite pianists of the past century. I saw him on many occasions and he was always a titan of the keyboard. His Liszt was sensational and he cut a huge figure on stage. Unforgettable and brilliant. Every good CD collection deserves some Bolet.

At the risk of repeating myself, Bolet was a client of mine at the NYAC (New York Athletic Club) during the 1980's: he would buy a fresh formal shirt from me every time he played in NY for good luck. One day, after a concert in Carnegie Hall with a certain orchestra did not go well, he furiously confided in me his negative opinion of the conductor involved. Some hours later, obviously chastened for losing his temper, he came back and retracted every word! Shows even the giants are human, eh?

Bolet sadly died of AIDS soon after. A brilliant man, with an awesome technique, Liszt and Rachmaninoff were only the beginning of his wide repertoire. 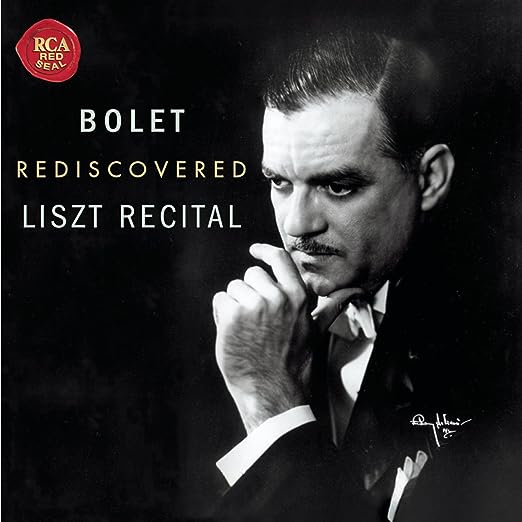 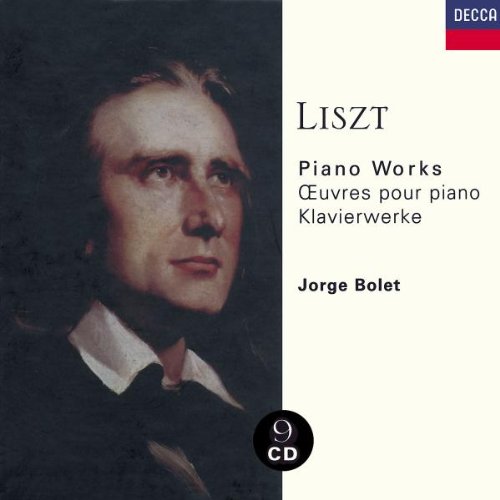 Heard him several times live, both with orchestra and in recital. He may have played the most encores I have ever heard in my life in a single concert: some 45 minutes worth of Liszt.
Top
Post Reply
4 posts • Page 1 of 1