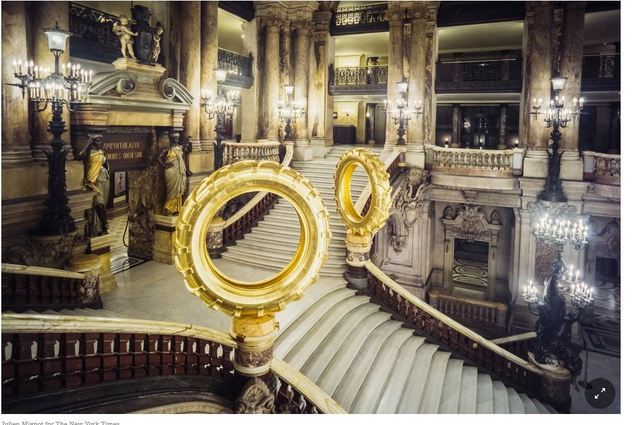 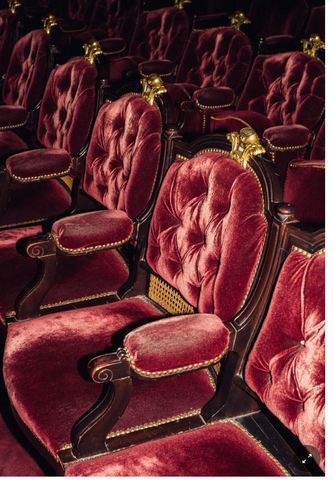 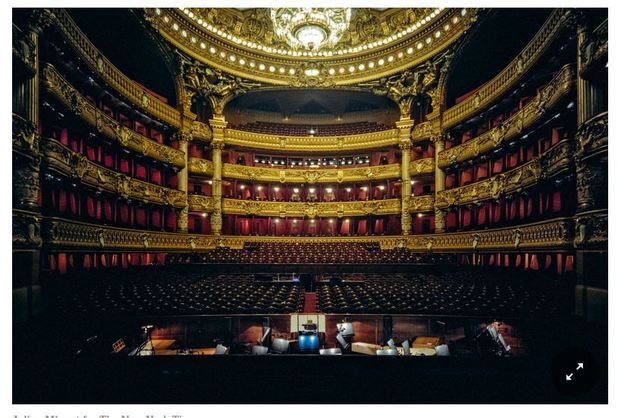 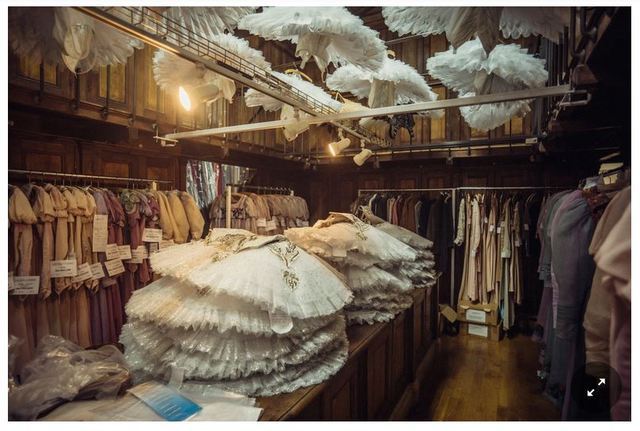 
Built nearly 150 years ago, the over-the-top Palais Garnier has become part of the identity of Paris.

The most breathtaking subway exit in the world may be the one at Place de l’Opéra in Paris. Its final steps lead to a postcard-ready view of the sensational Palais Garnier, the love-it-or-hate-it theater with a Baroque, Renaissance and all-around garish pastiche that overwhelms and enchants at every turn.

It was designed by Charles Garnier — you can find a gaudy monument to him outside — and built between 1861 and 1875. Until 1989, it housed both the Paris Opera and the Paris Opera Ballet, until nearly all the opera productions moved to the Garnier’s antithesis: the coldly modern, widely reviled Opéra Bastille.

But the Garnier has always been so much more than just an opera house. It’s essential to the identity of Paris, like the Notre-Dame or Arc de Triomphe. It has transcended further to the realm of pop culture, inspiring Gaston Leroux’s 1910 potboiler novel “The Phantom of the Opera” — and the 1980s Andrew Lloyd Webber megamusical, adding to the thriller an over-the-topness matched only by the opera house itself.


Step inside, though, and it’s immediately clear why the Garnier has cast a spell for so long. No space is left undecorated: the Grand Staircase seemingly stolen from a storybook, the Salon de la Lune’s and Salon du Soleil’s lamps reflected in facing mirrors to infinity. And the Grand Foyer’s Baroque furnishings — ornate columns, multitiered chandeliers, a painted ceiling — are enough to make you faint or feel, for one night, like the star of your own fairy tale.


In the nearly 150 years since the Garnier opened, the building has been updated repeatedly, including electric lighting being installed in the 1880s. Lamps in costume storage add a touch of the modern to an otherwise thoroughly antique space, though now the backstage rooms are devoted mostly to ballet productions, such as the past season’s revival of Rudolf Nureyev’s “Swan Lake.”


Among the theater’s most famous fixtures are the chandelier and the painted ceiling that surrounds it — originally by Jules Eugène Lenepveu, then replaced in 1964 with a new, sprawling work by Marc Chagall depicting scenes from operas by Mozart, Wagner and more.


The theater is ornately grand, yet relatively intimate, with a seating capacity of less than 2,000 — roughly half that of the Metropolitan Opera in New York. Its count of plush burgundy seats is at its peak in the final moments before every show, when the center aisle closes, filled in with more chairs that fold out to leave no space unused.


The ballets scored by Tchaikovsky get mixed treatment at the Garnier. In 2016, the director Dmitri Tcherniakov reunited “The Nutcracker” with its original double-bill partner, the opera “Iolanta,” for an evening with a plot that runs through both works, set amid 20th-century Soviet life. At first glance, the Nureyev staging of “Swan Lake,” which premiered in 1984, looks far more traditional, with hallmarks of 19th-century classicism like white tutus and feathered headpieces. But Nureyev added a dark, distinctly modern Freudian dimension to one of ballet’s most famous tragedies.

For the Paris Opera’s 350th anniversary this year — and the 30th anniversary of its modern house on Place de la Bastille — the company commissioned a series of installations, “Saturnales,” by the French artist Claude Lévêque. One of them, created with the Paris Opera’s workshop, is a pair of gilded tires that blend seamlessly with, and even add rhythm to, the Garnier’s Grand Staircase.

The article says nothing about one of the most important elements behnd the curtain, the Opéra's stage machinery or lack of it. Changing the sets, often elaborate, used to be done entirely manually and may still be. A friend and I saw "Rigoletto" in the 1960s and after the 20-minute opening scene at the Duke of Mantua's party there was an intermission of at least a half hour before the curtain could go up on Rigoletto's home and yard.

In those days everything was performed in French and sometimes in editions used nowhere else. At the end we were looking forward to the duet between the dying Gilda and her father ("Lassù in cielo" in the original), but Rigoletto merely looked into the sack, exclaimed "Ah! La malediction!" and it was over. From what I've read, some 19th century diva refused to be dragged across the stage in a sack, never mind what the score says, so the scene was cut to oblige her and her successors. Years later, when Rolf Liebermann took over the Opéra, he introduced performances in the original languages with international casts, and the old traditions good and bad were out the window.
John Francis
Top

John thanks for putting down those moments-wonderful remembrances-during the half hour wait did any people get up-maybe go out for a beer or maybe even an ale! Regards, Len

My friend and I had no idea how long we'd have to wait until the next scene, so we stayed in our balcony seats. People left the auditorium and returned, as they do in intermissions, but how they spent the time we didn't see. Those who did have something to drink surely wouldn't go for beer; in that building only vintage champagne would do.
John Francis
Top
Post Reply
4 posts • Page 1 of 1