If you can get to the site there are clips from 4 of the movies. Regards, Len 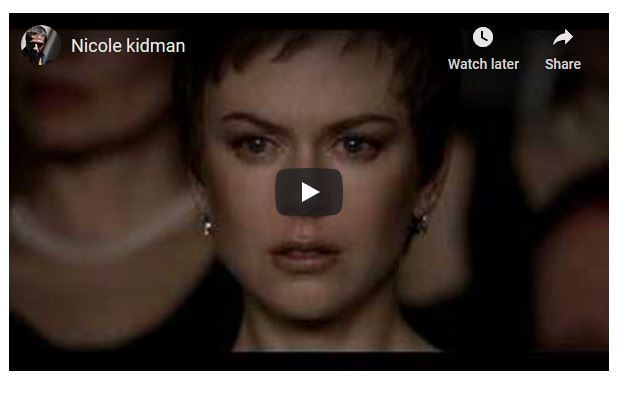 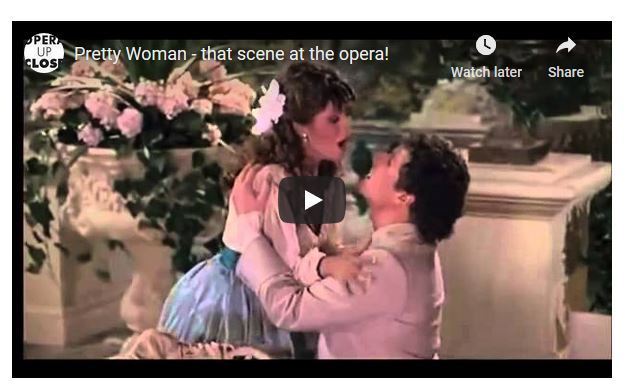 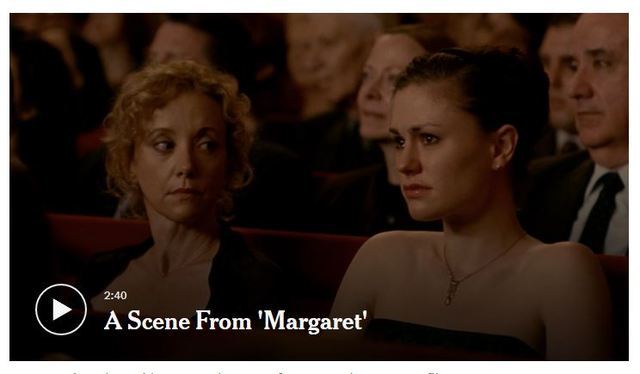 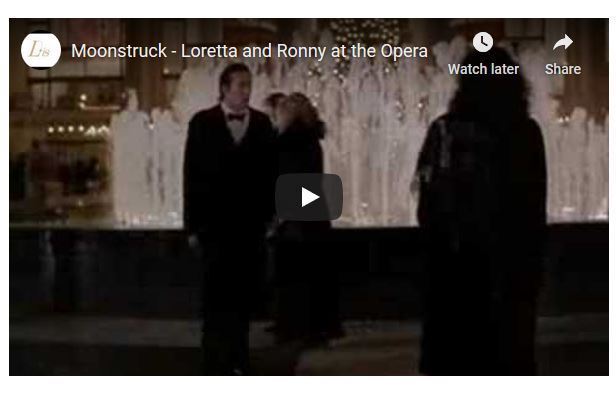 A good face can get you through just about anything. That’s true of relationships and even more true of movies.

I think that’s why, in our current moment of danger and despair, when we are searching for even the smallest comforts that can help see us through to the next day, I’ve found myself drawn to the Owareto.

Said out loud, the Owareto sounds like an exotic species of antelope, and if I capitalized this the way the New York Times style guide suggests — OWARETO, flush with intimidating capital letters — you might wonder whether it was the name of a virus or the acronym of a health agency racing to contain it.

Fortunately, this has nothing to do with any of that. The Owareto I’m referring to is an Oscar-Winning Actress Reacting Emotionally to Opera, and right now, she’s all I’ve got.

My first encounter with an Owareto was in 2004, with Jonathan Glazer’s audacious drama “Birth,” starring Nicole Kidman. The film was released during Kidman’s post-Oscar cool-down, when her résumé was dominated by bombs like “The Stepford Wives” and “Bewitched,” and I remember the theater was deserted. Audiences and critics had grown skeptical of the actress, and “Birth” had a logline so dicey — a 10-year-old boy insists he is the reincarnation of Kidman’s dead husband — that many simply stayed away.

What they missed was a virtuoso sequence nearly halfway through where Kidman, utterly rattled by the child’s eerie certainty, is spirited away for an opera date with her smug fiancé (played by Danny Huston). The couple races to their seats as Wagner’s “Die Walküre” begins, and in one long, unbroken shot, the camera pushes in on Kidman’s face as she lets herself begin to believe the impossible.

It’s an incredible emotional arc — over several minutes, without a single word of dialogue, Kidman’s face flits from terror to hope to steely resolve — as well as an even more incredible feat of actressing. You could almost call it Kidman’s Oscar clip, if you were willing to overlook the fact that she wasn’t nominated for that role and Oscar clips don’t tend to go on for two and a half minutes. (Their loss, not ours.)

Still, I’ve never forgotten Kidman’s epiphany in evening wear, and as the years have gone by, I’ve started to mull similar tour-de-force moments in other movies. Maybe you haven’t watched “Birth” (watch “Birth”!) but you’ve almost certainly seen “Pretty Woman,” which made Julia Roberts a megastar and spent one potent interlude establishing her Owareto bona fides.

The sequence comes at a crucial point for the streetwalker played by Roberts, who’s been given a Pygmalion glow-up and a trip to the San Francisco Opera by Richard Gere’s wealthy corporate raider. “People’s reactions to opera the first time they see it is very dramatic,” he tells her as “La Traviata” is about to begin. “If they love it, they will always love it. If they don’t, they may learn to appreciate it, but it will never become part of their soul.”

That’s a lot of pressure for any woman or actress to live up to, but Roberts passes this test of soul with flying colors. She is overcome with an emotional connection to “La Traviata,” and while tears well in her eyes and a frown tugs at the edges of her mouth, she takes a deep breath, trying to mitigate the passion that comes to her so naturally. As Gere beholds her guileless reaction to this great work, it’s clear that he’s fallen in love. He’s about one minute behind the audience.

The funny thing about Owareto scenes is that they’re both subtle and anything but. Obviously, there is a lot of skill involved in making the character’s journey of micro-realizations feel authentic, but let’s be real: It’s also kind of a look-at-me stunt. The movies stop in their tracks to service these moments, and an uncharitable viewer could claim they’re more about showing what the actress can do than what the character is going through.

To that I say, so what? Subtle things aren’t always better, and if you’re already daring to invoke opera, you might as well clear your throat and go big. “Moonstruck” is hardly preoccupied with subtlety: This romantic comedy about two New York Italians begins to the tune of “That’s Amore,” after all. I suppose there’s still subtext if you really want it, but the writer John Patrick Shanley’s gift is for characters who express exactly what they’re feeling with a clarity that is comically startling.

By the time Cher goes to the Met with a volcanic Nicolas Cage in “Moonstruck” and glistening tears run down her cheeks as she watches “La Bohème,” the film has firmly planted itself in the outsized realm of opera, and it’s all the more thrilling for that boldness.

The same goes for Kenneth Lonergan’s masterpiece “Margaret,” where long before Anna Paquin has her Owareto moment, another character accuses her of being overdramatic in the extreme. “You think I think this is an opera?” Paquin screams back.

Lonergan later stages the film’s emotional climax at an actual opera, which could seem like he’s double-underlining a point that’s already been made. But when Paquin falls to pieces during “The Tales of Hoffmann” and leans over to finally embrace her estranged mother, I cry, too. Sure, it’s galvanizing to see a top-tier actress rip through several rows of emotions, but there’s also a sort of transference in play: We often look to fictional characters to articulate the things we simply can’t, so to watch an Owareto find that same sort of catharsis on the grandest possible scale is to better understand my own relationship to art.


The Owareto club is limited but potent. It seems shocking, for example, that Cate Blanchett has never reacted emotionally to opera. “The Favorite” let Olivia Colman react emotionally to Emma Stone dancing, which is similar but still different. Meryl Streep and Julianne Moore have both played opera singers onscreen, but it might have been better to pull one of them off that stage and plop them in a plush seat next to … well, let’s say Alec Baldwin, as he ignores the tears that his wife is expertly keeping at bay.

The recent French romance “Portrait of a Lady on Fire” has something similar to an Owareto moment at the end, and while I dare not spoil the context of it, the scene moved and delighted me. Still, as I thought about that moment again over the past week and began to revisit many of these films, I came to look at such scenes more wistfully.

What I realized is that movies have the ability to transport us someplace, and so can a great actress. I can’t go out right now, and there are a lot of things I just can’t express. But she can, and on her face, there’s enough journey for us both.

Clever idea for a column! Thanks, Len.

Users browsing this forum: No registered users and 23 guests