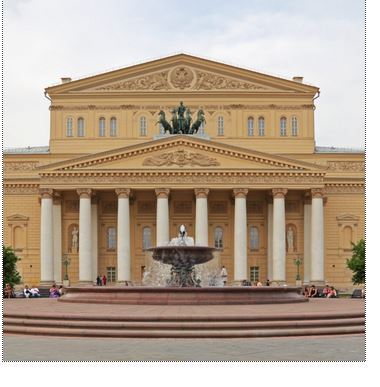 The Bolshoi Theatre has reported an outbreak of the coronavirus following a live, televised performance with no audience present. Thirty-four members of the company have since tested positive for the virus, despite the preliminary screening days before.

Vladimir Urin, General Director of the Bolshoi Theatre, stated, “Without exception, all of the theatre’s personnel, including security guards and engineers, were tested for coronavirus two days before the concert. Thirty-four people tested positive for coronavirus. They didn’t have a fever or clear signs of illness, but they were all suspended from work and sent to quarantine.”

The performance was intended as a thank you to Russian medical personnel, emergency workers, and volunteers who have given their time and effort to make a difference.

Dancer Sergei Polunin, who took part in the performance, stated, “’I was happy to be back on stage and dance in support of people who are fighting the virus and people who are staying at home. When I was walking on stage I still had a feeling that audience were there.”