How the late Supreme Court justice set her “lively child” on a lifelong journey in music.

Lance wrote: ↑
Sun Nov 01, 2020 1:44 am
That is a beautiful and uplifting story. I have many recordings from their catalogue (including all those by Paperno, who I was interviewed for radio). It is a totally quality label in artistry, quality recording, and presentation.

Although I don't have those Paperno recordings, I'll have to get some real soon. Some are available on amazon at very reasonable prices.

Thanks for posting that, Joe!
Top

Just now listening to this album of various Chopin pieces by Paperno. He's quite extraordinary, and can be heard on American amazon. A very satisfying discovery for me. Thanks for bringing him up, Lance! 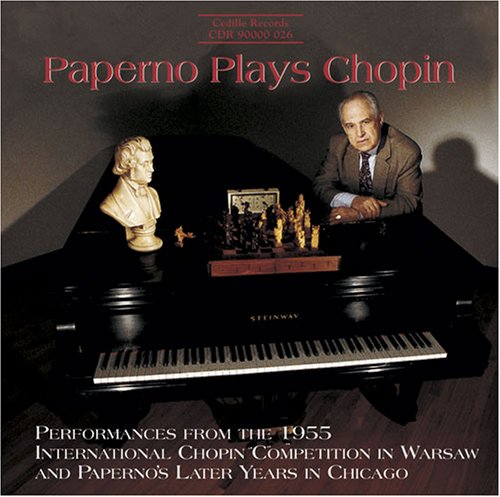