I am about 90% finished. Fascinating, fast moving and inventive fiction in the social realist tradition. Reminded me of Upton Sinclair & John Steinbeck. Despite the extravagant claims made by the NYT profile printed below, Petry's novel is not in the same class as those of Baldwin or Ellison (I haven't yet read any of Richard Wright), let alone the stratosphere currently occupied by Toni Morrison whose challenging but aesthetically pitch-perfect little novel (176 pp) Sula I am also finishing up over my Thanksgiving school break. 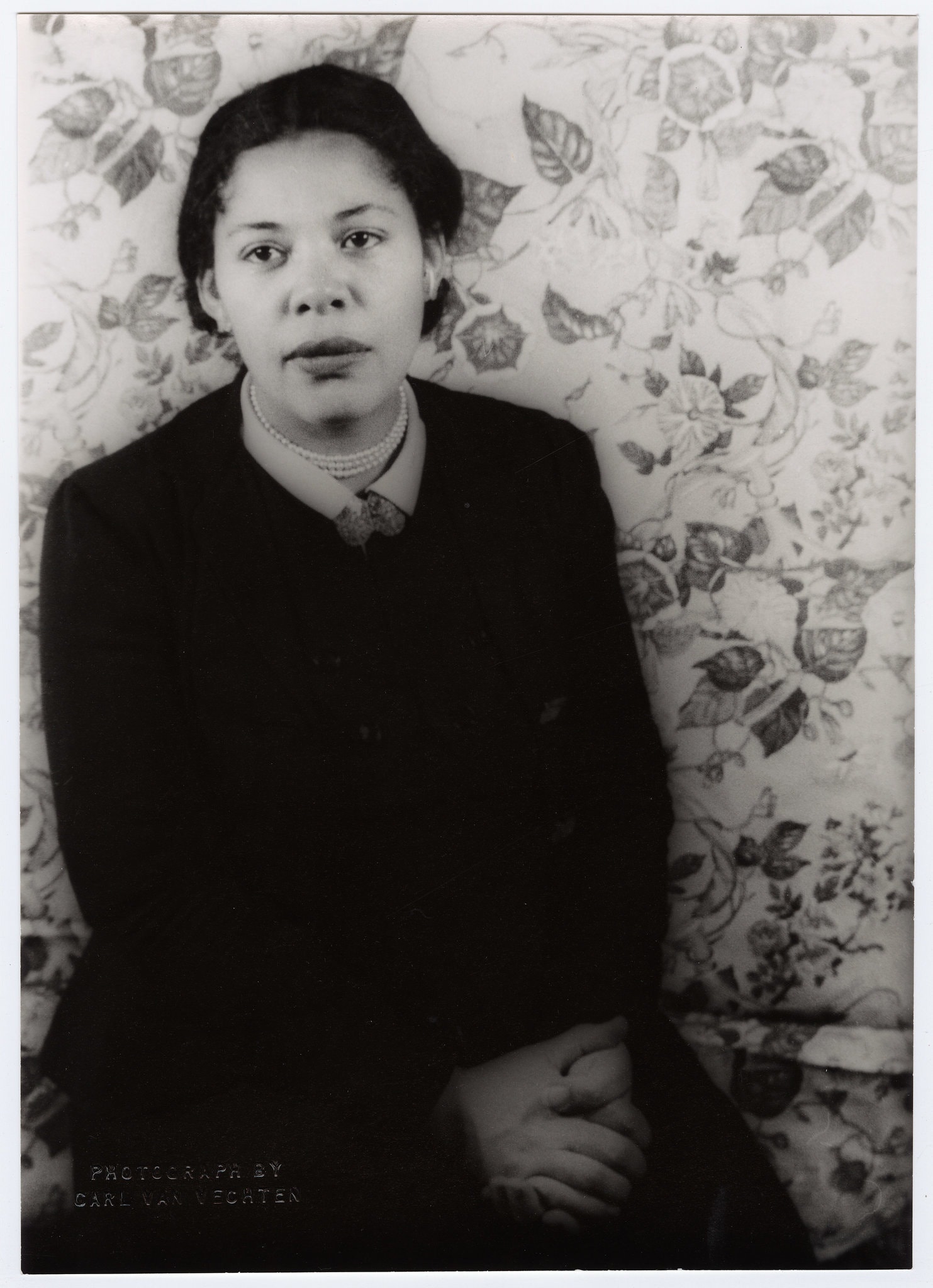 In 1946, Ann Petry had it all, well before we were wondering if this was even possible for a woman. Born in 1908 (or 1911 — biographers do not agree), Petry was trained as a pharmacist, worked as a reporter, married, and would soon be a mother. Hers was not an overnight success. She paid her dues, publishing short stories and essays, sometimes writing under a male pseudonym. Her star began to rise when she was awarded a $2,500 fellowship from Houghton Mifflin to write her first novel, “The Street,” which sold a staggering 1.5 million copies. And did I mention that she was a black woman?

So why do so few people read her work today? I really don’t know.

When I first encountered Petry, I was a student at Spelman College, a historically black women’s college in my hometown of Atlanta. My copy of the book sported a classroom-ready cover of muted grays and the title was announced in a blockish, sober font. One of my classmates brought a vintage edition she had found at her parents’ home. This cover spotlighted a woman with long hair, hourglass figure and dramatic makeup. The copy promised a tale of violence and vice. My book indicated that the story in my hands was “a powerful, uncompromising work of social criticism” or something snoozy like that. Could this possibly be the same book?

Absolutely. “The Street” is my favorite type of novel, literary with an astonishing plot. The heroine, Lutie Johnson, is a single mother who lives with her 8-year-old son in Harlem. Although her marriage fell apart due to financial hardship caused by racism (and also old-fashioned incompatibility), Lutie still believes in the American Dream. Despite her attempts to be a respectable woman, Lutie’s life intersects with the seedier side of Harlem. The building super becomes obsessed with her and puts her dear little boy in harm’s way. Her neighbor, a Madam with a heart of gold-plate, saves Lutie from rape, but tries to push her into a relationship with a white man with underworld ties. Add to this bubbling plot an abused wife who seeks the services of a local hoodoo practitioner, a crooked lawyer, a smoky nightclub and murder-by-candlestick and you’ve got the kind of novel that makes 400 pages seem like too few.

Even with the twisty breathless plot, Petry engages the issues of her day, which sadly are the issues of our day as well. At every turn, Lutie confronts that many-headed hydra of racism, sexism and classism. Because of its uncompromising view of injustice and its collateral effects, “The Street” has often been called a women’s version of Richard Wright’s “Native Son.” Both novels hinge upon murders motivated by heat-of-the-moment spontaneity and deep-seated resentment born of relentless discrimination. However, it is unfair to Petry to think of her artistry as a pink-collared version of Wright. James Baldwin famously criticized Wright’s hero in “Native Son” by noting that “Wright imagined Bigger, but Bigger never could have imagined Wright.”

Lutie Johnson most certainly could have imagined Petry and would have striven to be like her. Although “The Street” is sometimes praised as a “protest novel” and sometimes criticized for the same, “The Street” is a novel about people and their problems, not problems and their people. Lutie is complicated in her ambition and compassion. Lutie is a good woman, a good mother and a talented singer. But like so many women who follow the rules, a torrent of anger courses through her body, right alongside her blood. When she realizes that her big-break as a singer is really just a powerful man’s scheme to force her into sex, she lets loose a lifetime of fury.

“She twisted out of his arms with a sudden, violent motion that nearly sent him off balance. The anger surging through her wasn’t directed solely at him. He was there at hand; he had tricked her into staying a few extra minutes in this room with him, because she thought he was going to lend her the money she so urgently needed; and she was angry with him for that and for being a procurer for (his boss) and for assuming she would snatch at an opportunity to sleep with either or both of them. This quick surface anger helped to swell and became a part of the deepening stream of rage that had fed off the hate, the frustration, the resentment she had toward the pattern that her life had followed.”

For Lutie there is no #MeToo movement. Ronan Farrow will not be calling her for a quote. Her experience more than fifty years ago is very similar to that of women today who are poor and of color. She must save herself, understanding that there will be devastating consequences for standing her ground.

I recently reread “The Street” and I just can’t figure out why this work is not more widely read and celebrated. After such a stunning reception in the 1940s, why hasn’t this novel become a college staple? After all, Petry’s fiction would be a godsend for professors who are looking for a book that students would actually want to read. I recall my own college days when this book was assigned. We stayed late, missing lunch because we had so much to say. And even outside the classroom, these novels would be book club gold.

Maybe a better question is what can be done to ignite an Ann Petry revival? Sometimes when a writer is regarded as “before her time” we don’t quite understand that the same work is still right on time. Petry is the writer we have been waiting for, hers are the stories we need to fully illuminate the questions of our moment, while also offering a page-turning good time. Ann Petry, the woman, had it all, and so does her insightful, prescient and unputdownable prose.

‘THE NARROWS’ Petry’s second novel continues with her penchant for marrying social commentary with complicated plot work. Both meaningful and scandalous, “The Narrows” is the story of a doomed interracial romance that proves that passion and prejudice are not mutually exclusive.

‘TITUBA OF SALEM VILLAGE’ This YA novel reminds us that Petry was a writer from New England. Tituba was the enslaved black woman who was the first person accused of practicing witchcraft in the infamous Salem Witch Trials.

‘MISS MURIEL AND OTHER STORIES’ Thirteen short stories that delve into the complicated world of interpersonal racism. A highlight is “The Bones of Louella Brown” in which the bones of a black servant are commingled with those of a Boston Brahman — panic ensues. It’s funny, but it’s not funny.

Tayari Jones’s latest novel is “An American Marriage.” The Enthusiast is an occasional column dedicated to the books we love to read and reread.